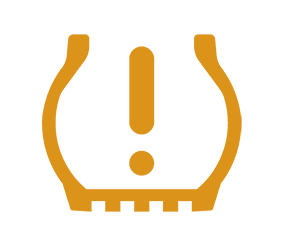 So, you are ready to get in the game… what do you need to bring to the table?

For example, with the latter scenario you may see that sensor #1 covers vehicles a, b, c. Then, sensor #2 covers vehicles d, e and f and sensor #3 covers vehicles r, s, & t. What happens when vehicle x, y or z reaches the market? – an additional sensor is required. Ultimately you must hold more stock of the newer sensors to deal with new vehicles coming onto our roads let alone need to know which sensor to use on which vehicle. 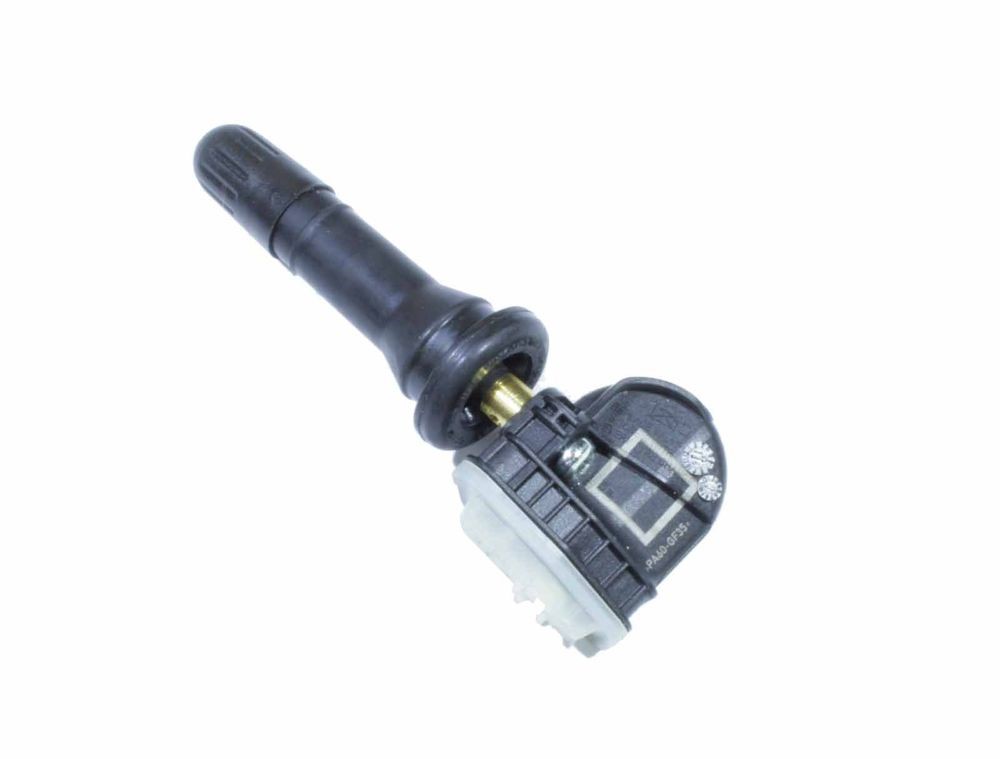 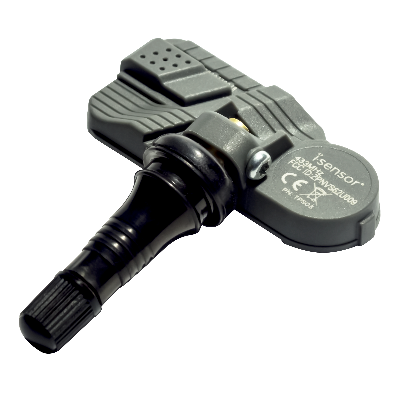 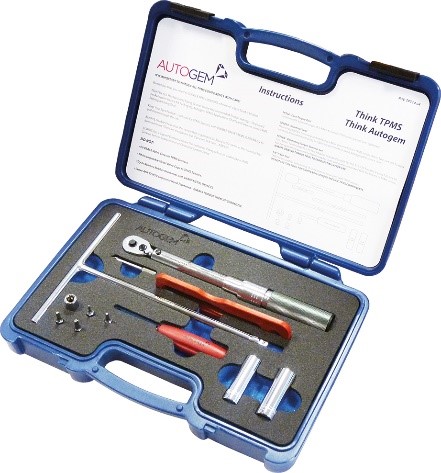